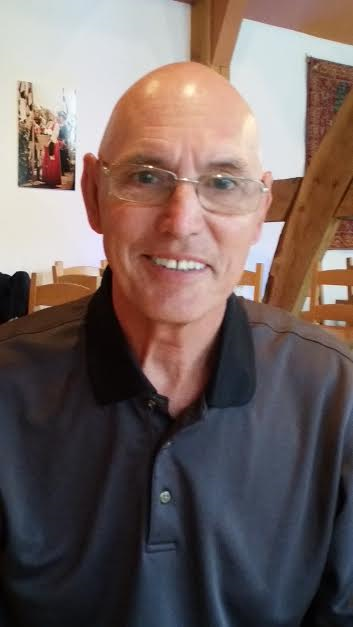 So, tell us about yourself Martin and how you are involved with Windsor Street Angels…..

I am retired and enjoy travel whilst I am still fit and able. I play Golf, go to the Gym and like completing DIY Projects while at home.

Certainly, the team work is a major positive. I like the fun of working with younger volunteers. I enjoyed nightclubs when I was age appropriate and it’s good to feel involved in a positive way with the current generation. It’s very satisfying knowing that you have helped someone, and 99% of the time we get great feedback.

The knees aren’t what they were… so the dustpan and brush for clearing broken glass isn’t my favourite. Other than that I am very comfortable in the role

How would Windsor Town Centre be without The Street Angels?

The better question is, how can we extend from Fridays and occasional Saturdays to regular 2 night patrols. The benefits are clear to all the night time economy participants and in many ways Saturdays would be the busier nights.

Mostly the memorable nights tend to be at the expense of someone who requires serious time and attention – and often an ambulance. Normally the first sticks in the memory.

Mine was a 17-year-old girl (supposedly left under adult supervision at a friend’s house), collapsed drunk and unconscious on her birthday. It turned out her mother was also out in Windsor and I can still see her tottering up in her high heels, initially verbally abusing her daughter, then (in front of 2 PC’s) calling the woman who had been left in charge of her to threaten dire consequences.  It was touch and go if the mother would accompany the daughter in the ambulance or the PC’s in their van.

Give it a try. It’s not for everyone of course but it’s the most satisfying of roles.

Often it’s described as a bit like war – long periods of calm where your mates are the best entertainment – followed by intense activity where the time flies.

It’s not for the overly sensitive as the inebriated are not always polite or able to control being unwell at your feet, but the clear majority are grateful and helping them is what makes it worth the long hours. 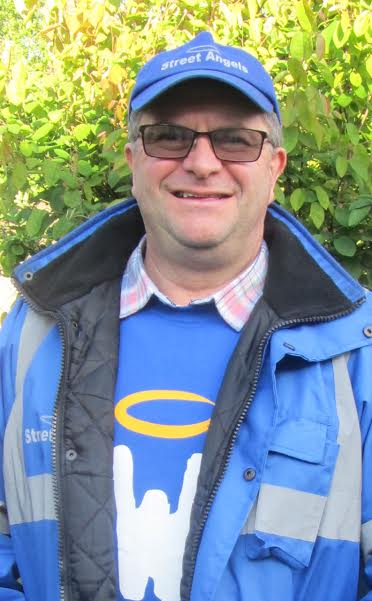 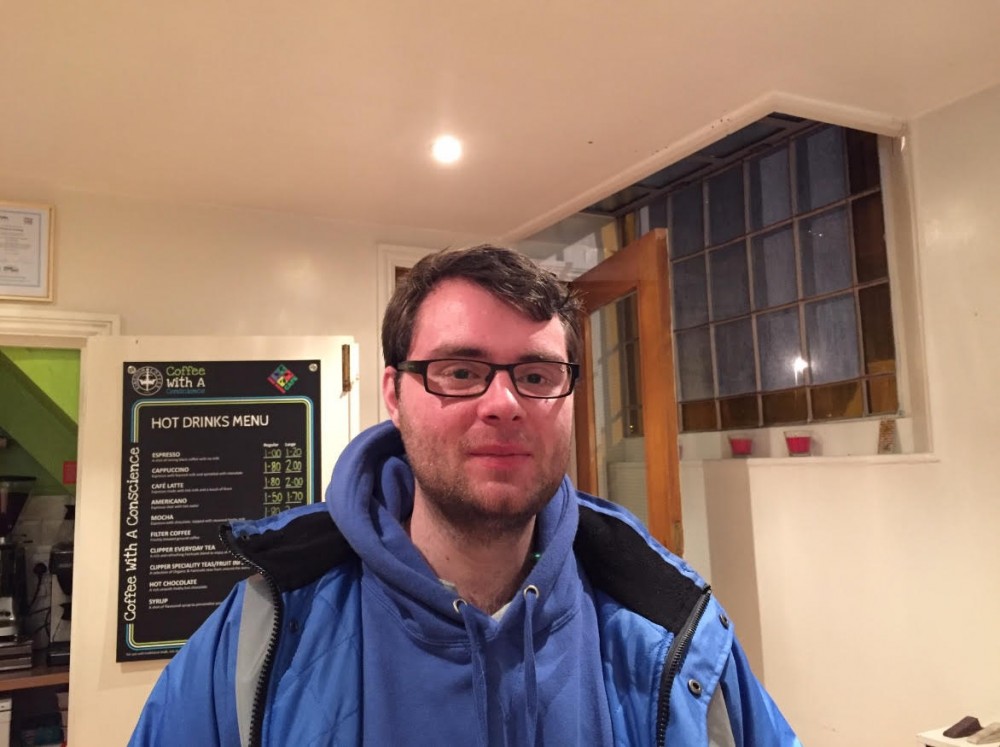 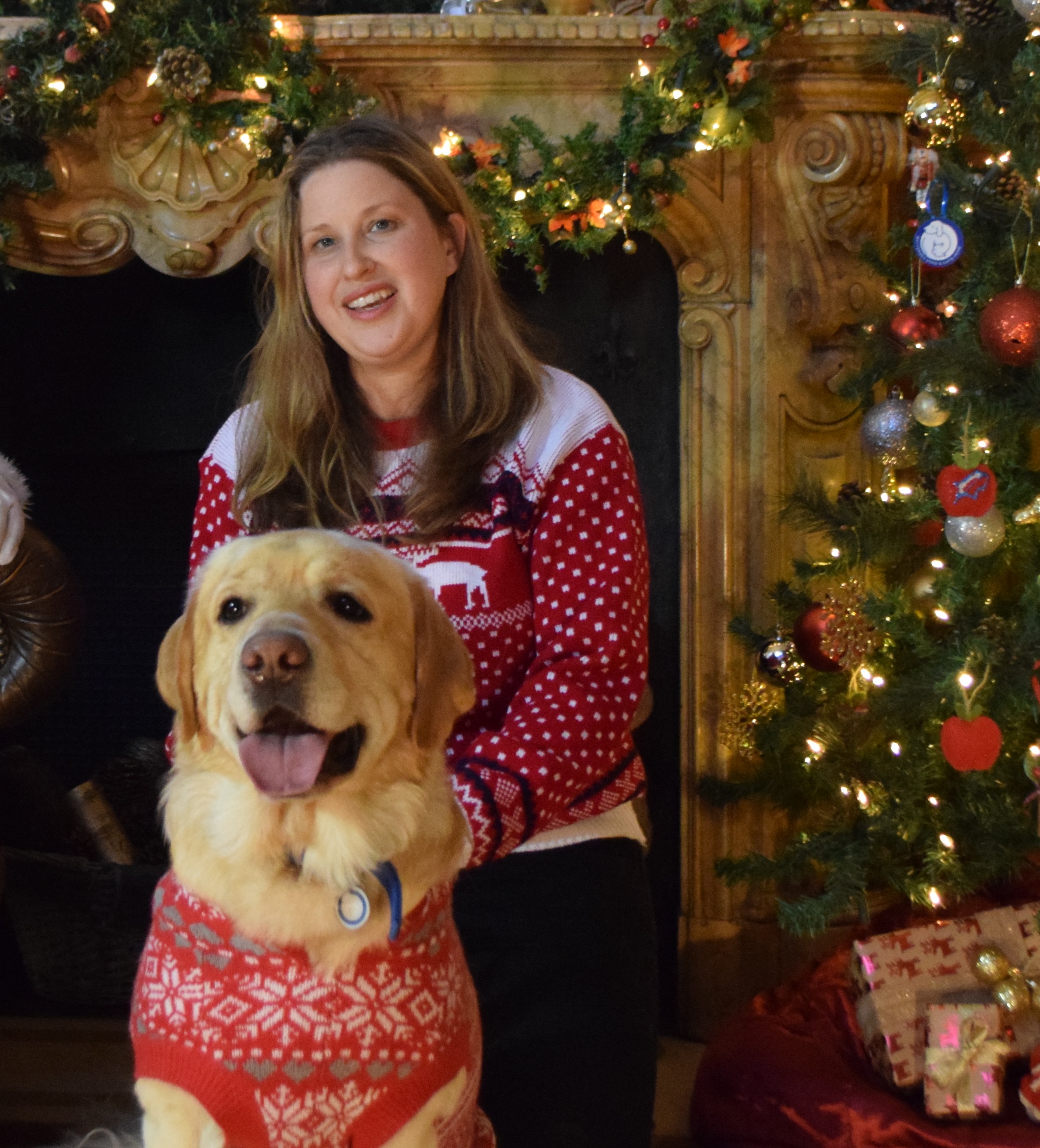 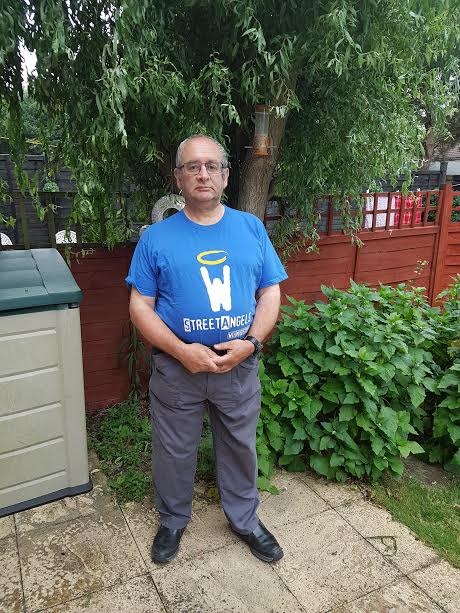 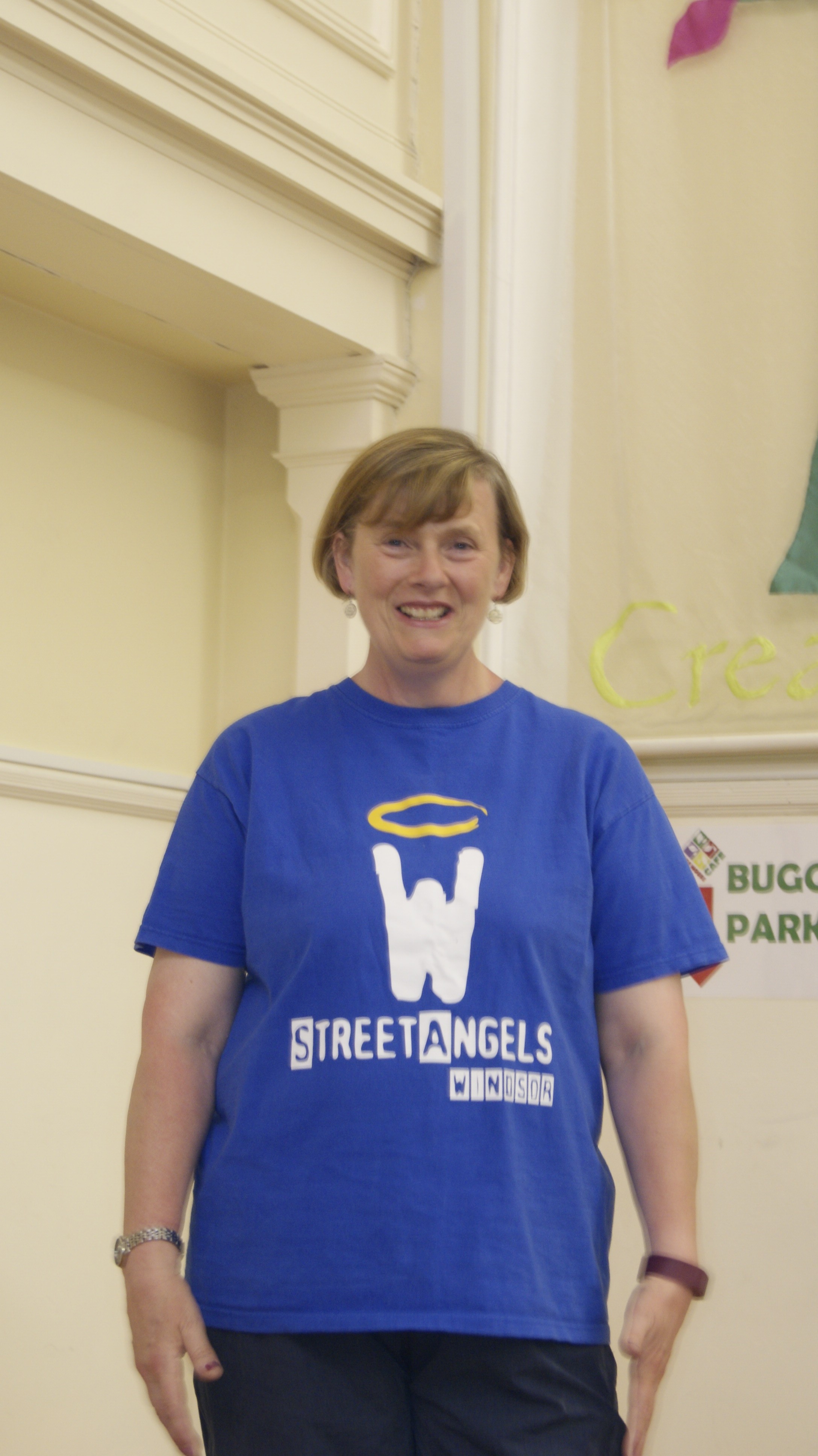