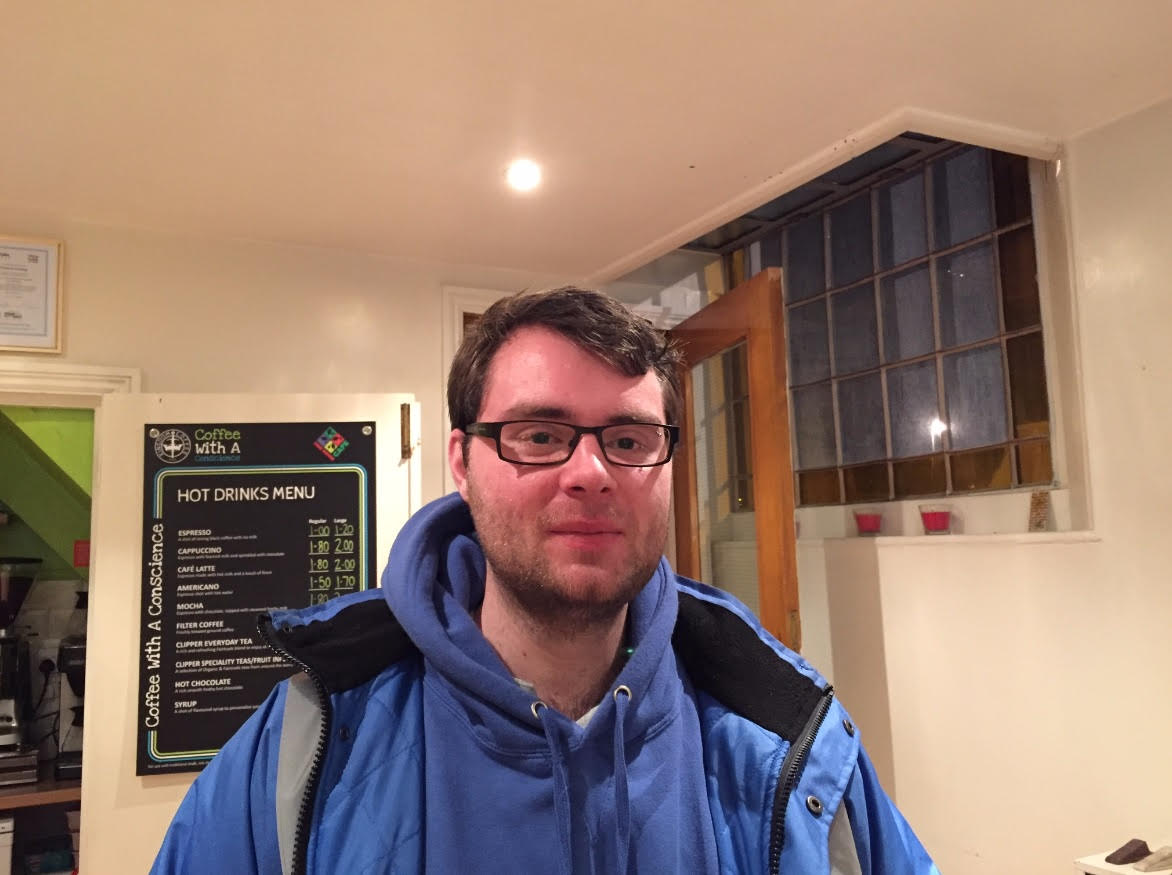 James Cooper is our Street Angel Of The Month!!

Since the end of November/Beginning of December.